B. V. Larson is the author of more than fifty books with over three million copies sold. As a USA Today bestselling writer, his fiction regularly tops the charts. He writes in several genres, but most of his work is Science Fiction. Most of his titles have been professionally produced as audiobooks and print as well as ebook form. Most of them have been translated into other languages to be distributed by major publishers in foreign countries. He writes college textbooks in addition to fiction, and his three-book series on computer science is currently in its sixth edition.

Today, he lives in central California with his wife and three children. He enjoys writing seven days a week, only taking vacations between writing projects. His vacation habits usually consist of flights to Las Vegas, SF Conventions, and summer family trips to various lakes and beaches with a motor home and boat.

How did I become an author?

In college I was a weird character: a computer science major who wrote fiction on the side. I took stacks of creative writing courses for fun, and I became the only editor-in-chief in the history of the university’s literary magazine who wasn’t an English major. Some of my earliest winning books were written back then… but the traditional publishers didn’t bite. After doing a lot of industrial engineering contract work, much of it for the defense industry, I became a college professor and spent my summers working on novels instead.

My first break into pro writing came with computer science college textbooks. I wrote several of these, and three of them are still being updated and published today. During this time I also wrote several TV and movie scripts and did some work for Warner Bros. In the end, I decided I didn’t want to move to Los Angeles and pursue a fulltime job as a TV sitcom writer, so I kept teaching and working on my novels.

Amazon to the rescue! For me and thousands of other authors, the big shift came when we were allowed to have our books placed for sale on the same virtual shelf as all the traditionally published guys. For the first time, the readers were allowed to decide what they wanted to read, instead of a handful of curators in New York making their choices for them.

The kindle revolution exploded in 2010, and I found myself standing on top of the rocket Jeff Bezos had built. In May of 2010, I uploaded a few books and sold a total of five copies—and I purchased 3 of those 5 myself.

All those books I’d written for years, working on my craft without much success, had finally paid off. I had a lot of novels to upload and people liked them. Swarm was my breakout hit in December, a book I’d originally worked on back in the Nineties.

James McGill was born in this sacred year. I soon found I’d discovered a character I loved, and everyone else loved him too. This series has become my biggest success, eclipsing Swarm and the Star Force books.

Today, I’m a fulltime writer. I quit teaching years ago, burning every bridge I built in that universe, and I’m now enjoying a purely creative lifestyle. The world I’m in at this point is kind of like being a content-provider for youtube… but there is a bit more stability in writing novels. People have to invest a lot more time and effort to read a 500 page novel, and if they like what they read, they’re willing to stick with an author for years. 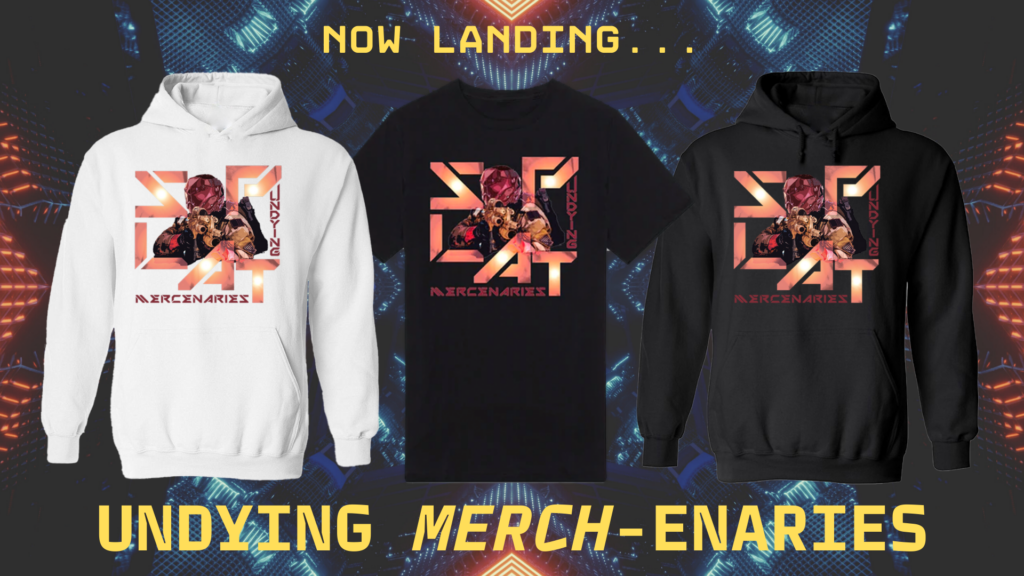